The power of a test of a null hypothesis is the probability that it will lead to the rejection of the null hypothesis. Power is influenced by three parameters:

Alpha: the statistical significance criterion used in the test.

Effect size: the magnitude of the effect of interest.

Statistix can perform power analysis for a number of balanced analysis of variance designs. It offers two approaches: power of the F test and power of multiple comparisons.

The power analysis procedures available in Statistix are listed below. 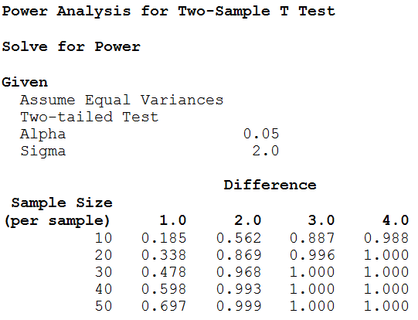 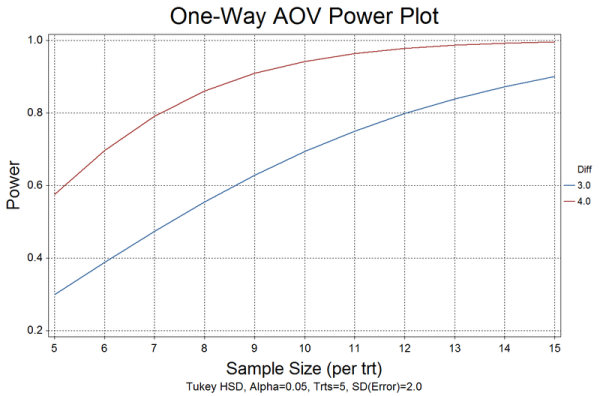