Statistix offers you a comprehensive selection of linear model procedures, which include regression, analysis of variance, and analysis of covariance. Linear models are among the most powerful and popular tools available for data analysis.

Poisson Regression for the analysis of count data. Results include coefficient table, deviance test, variance-covariance matrix of betas, save residuals.

The Variance-Covariance procedure computes the variances and covariances for a list of up to 100 variables. 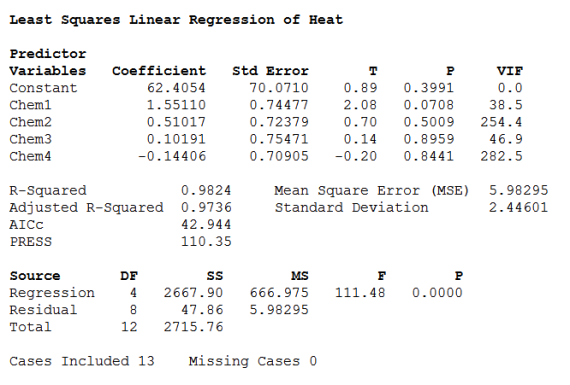 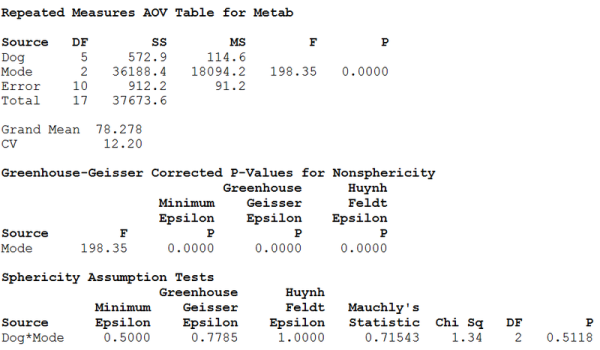 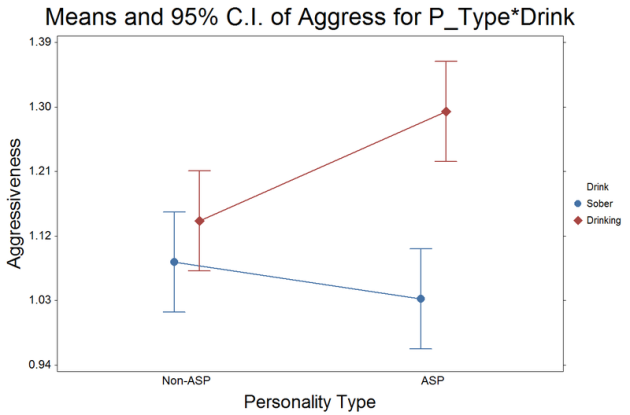